Julie Sparks is Board Certified by the Texas Board of Legal Specialization in Immigration and Nationality Law, one of a few such attorneys in Texas. After 15 years of practice in this field, she has represented immigrants from more than 70 different countries.

A passion for aiding individuals from around the world led Julie to give up a teaching career and pursue a law degree. The seed of this passion was planted when Julie met a Rwandan refugee in the 90s through her work in a homeless shelter in Waco, Texas. Her love for this area of law remains to this day. Clients and potential clients often tell her that she is the first person to show true concern for their case and the first to help them thoroughly understand the complexities of the legal issues they face.

Julie is a former immigration law instructor at the Pepperdine School of Law in Malibu, California as well as California State University – Los Angeles. During her years in California, she also founded and managed a non-profit organization through which she supervised numerous law students in their representation of indigent immigrants seeking asylum and other relief. Julie has served as a volunteer attorney for many community organizations at dozens of community events. Prior to the creation of the DACA program, she served as a legal advisor to “Dreamers” in their struggle to pressure the Obama administration to provide relief to undocumented students. As a volunteer legal coordinator for the 2003 Immigrant Workers’ Freedom Ride, Julie assisted immigrants in joining together in a nationwide protest and call for meaningful immigration reform to protect the rights of undocumented workers in this country. She also volunteered for several years for NALEO, the National Association of Latino Elected and Appointed Officials, as a pro bono attorney liaison. 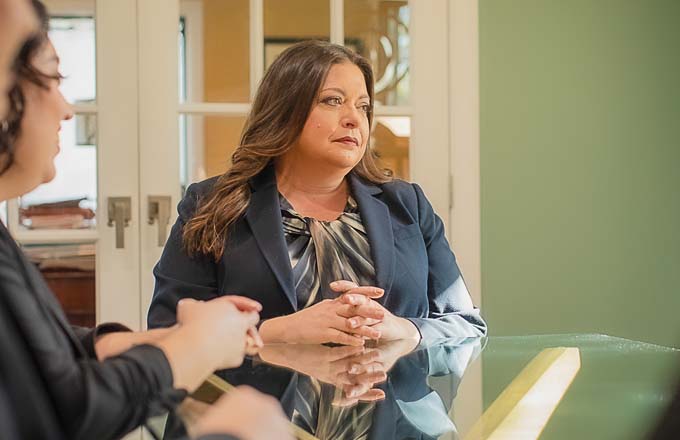 Julie earned a Bachelor of Science in Education degree from Baylor University and a Doctor of Jurisprudence (J.D.) degree from the University of Houston Law Center. There she was a recipient of the University of Houston Law Center’s Public Interest Fellowship. She has served as a pro bono attorney for numerous organizations over the years, including The National Center for Refugee and Immigrant Children, an agency funded in part by the United Nations High Commissioner for Refugees. She was the recipient of the 2010 Beacon of Justice Award from the National Legal Aid and Defender Association.

Ms. Sparks is a member of the Texas Bar Association and the American Immigration Lawyers Association (AILA). Julie has also been a featured speaker at Southwestern Law School and at the national 2015 AILA Fundamentals Conference.